The issue:
45% of the world population lives in large urban agglomeration. Suburbs are affecting traditional lanscape.
We can debate on quality of built up areas, but on the necessity of empty spaces there isa general consensus. But open spaces cannot survive without definition.
Farming on the edge of the city is no longer profitable; green spaces indicated on development plans are often unattractive and unusable. But development is very quick and while we are discussing..open spaces are not open any more. Fringe is periphery and periphery is where we can find everything the city does not want inside..marginalisation ,production, transport junction; sometimes it could be a piece of countryside being trapped, or still the real countryside.
The nomen’s land can be transformed into places to enjoy, indistries into spectacular light parks, junctions into promenades, trapped countryside into forests and countryside into countryside.
How can we use and take advantages of their wide extention, their proximity to the city, their mixture of previous functions as a potential?
How can we try to design spaces that could be new typologies of parks? 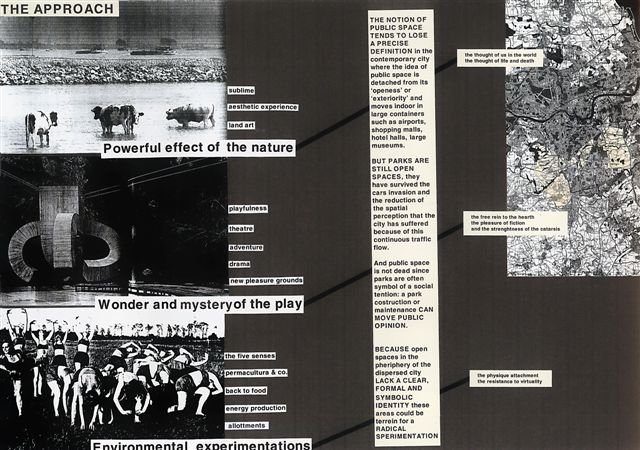 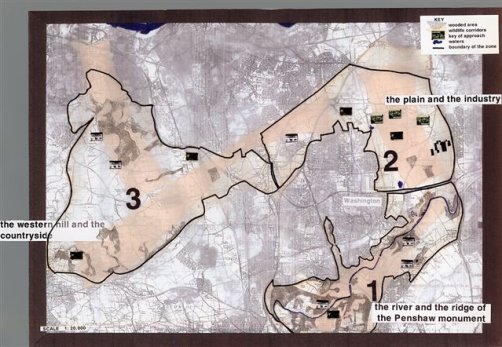 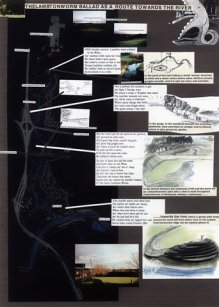 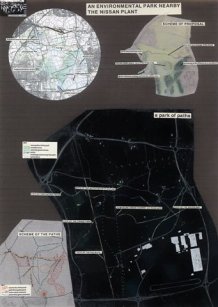